Powers and Limits of an Executive Committee July 2017
It’s a very common practice, especially in organizations with larger boards, to have a subgroup of the directors form an executive committee that makes core decisions. But some caution must be exercised when deciding which powers to delegate to an executive committee – or indeed, to any subgroup of directors. Depending on the law that an organization is formed under, there may be restrictions on which of the directors’ powers can be delegated rather than exercised as a full body…

Withholding July 2017
Charities spend a great deal of time and energy focusing on audits from the Charities Directorate. While this attention on the Directorate is justifiable it is important to recognize that charity regulation is only one function of the Canada Revenue Agency (the “CRA”) and that charities are answerable to the CRA for many of its activities. One particularly troublesome area seems to be the T4 habits of charities. Even where there is no issue with a specific expenditure on a particular individual for a charitable activity….

200,000 vulnerable children and families need your voice. Will you advocate for them? To learn more and take action, visit 200000.ca. #ableg #abpoli #BeTheVoice 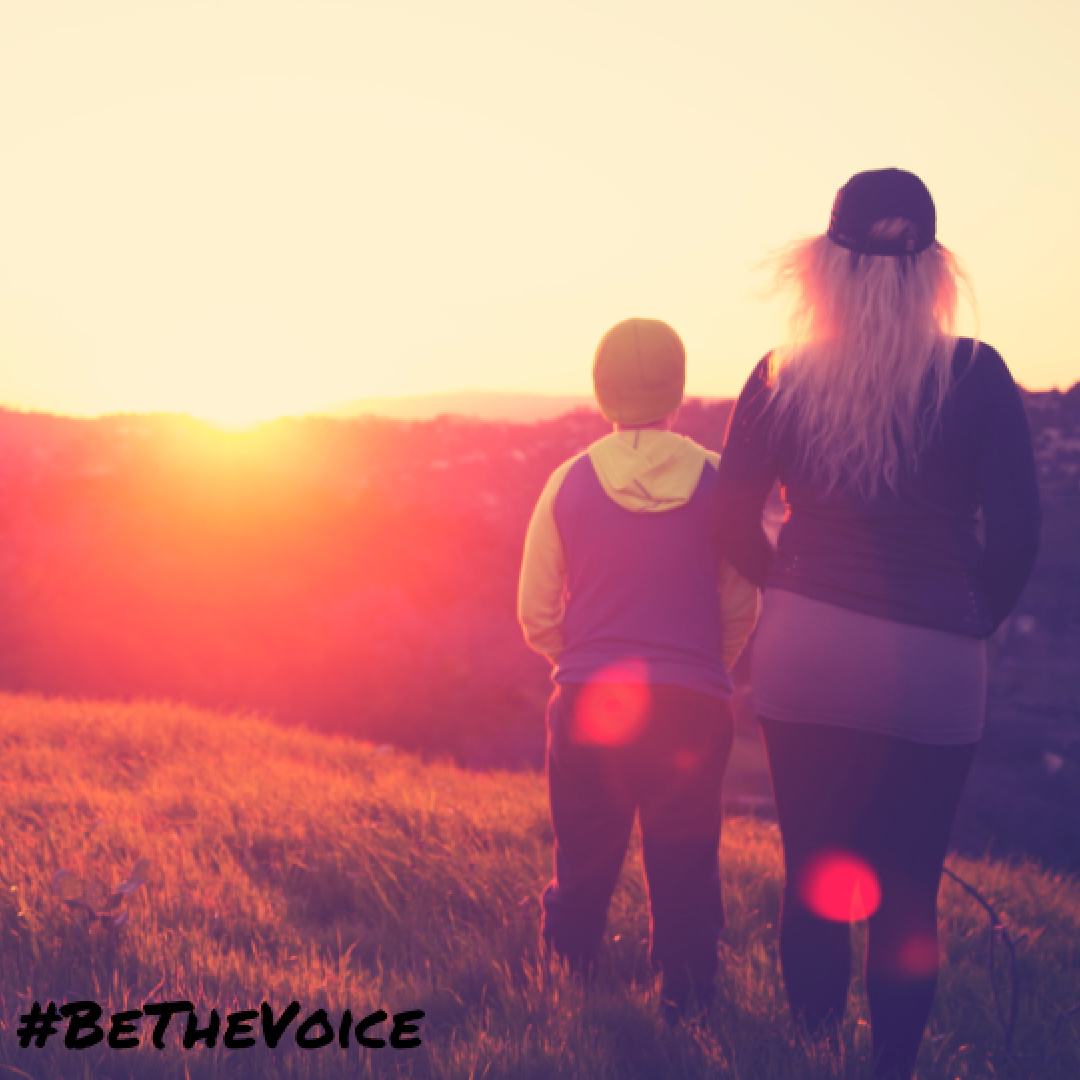 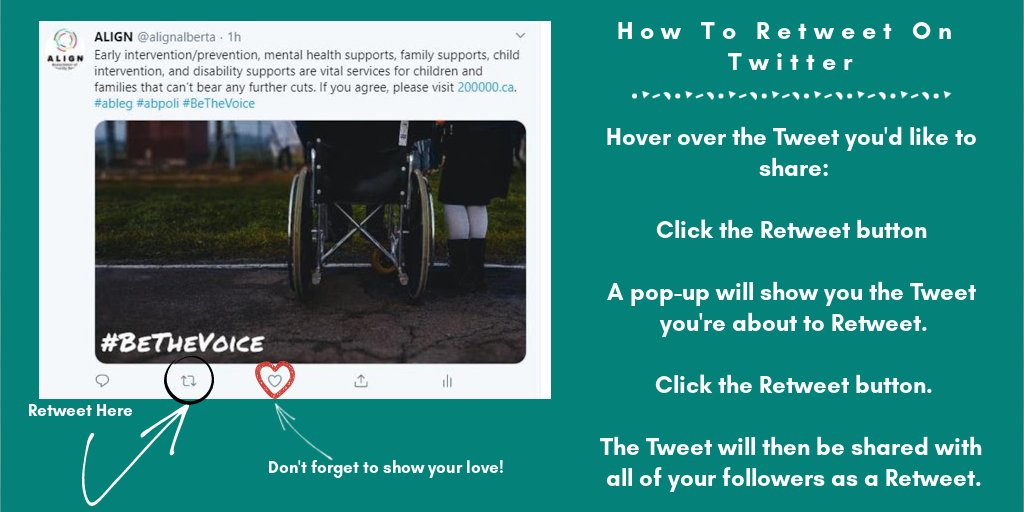 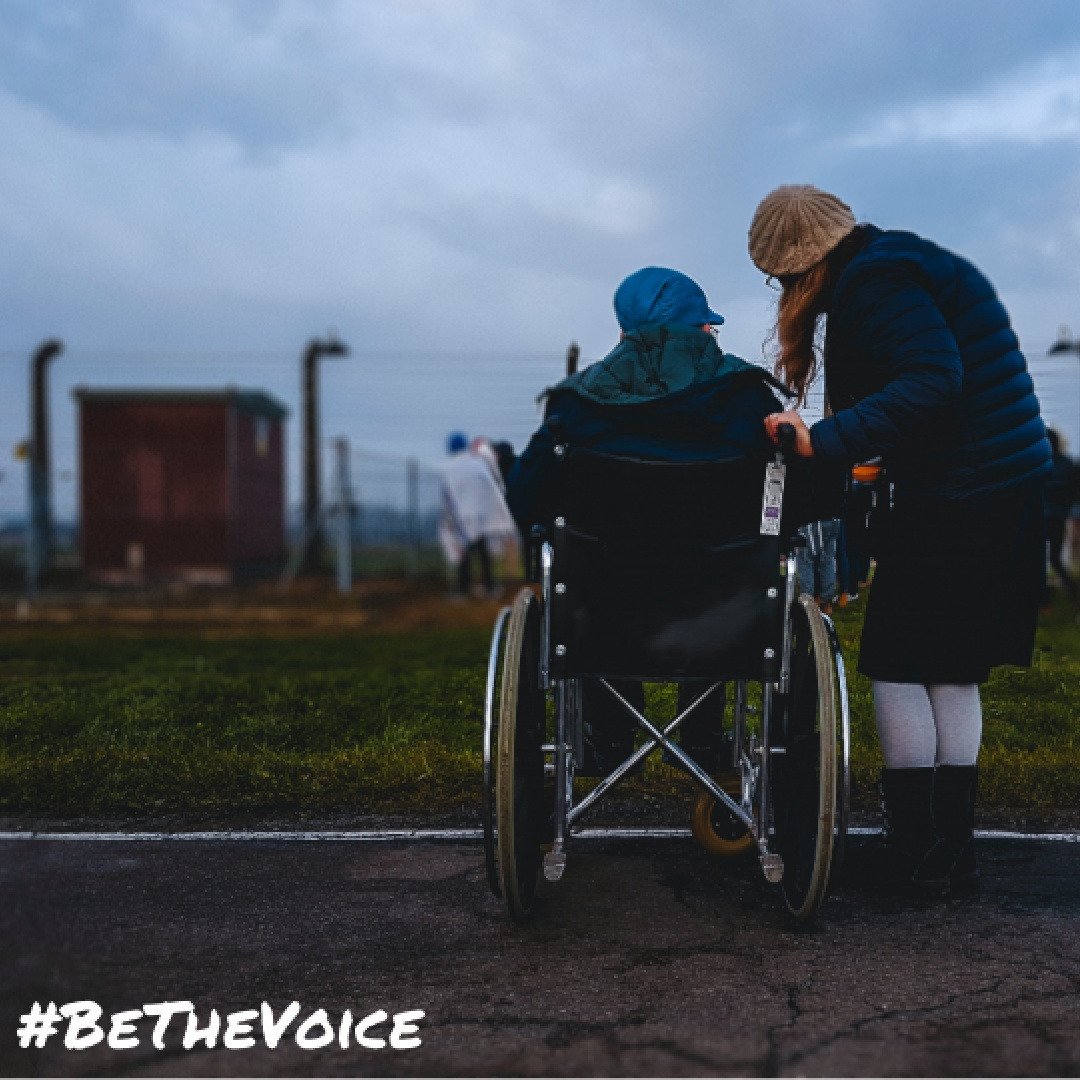