On August 15, 2018, the Honourable Diane Lebouthillier, Minister of National Revenue, and the Honourable Bill Morneau, Minister of Finance, issued a joint statement on the Government of Canada’s commitment to clarify the rules governing the political activities of charities by amending the Income Tax Act to implement changes consistent with Recommendation no. 3 of the Report of the Consultation Panel on the Political Activities of Charities.

To move forward with its commitment, the Government released draft legislative proposals for consultation on September 14, 2018. On October 29, 2018, taking into account feedback the Government received from stakeholders in response to the consultation process, the Government introduced revised legislation in Bill C-86 that allows a charity to devote up to 100% of its total resources to public policy dialogue and development activities. Under the revised measures, which received Royal Assent on December 13, 2018, charities are still required to have exclusively charitable purposes and are still prohibited from undertaking activities that support or oppose a political party or candidate for public office. 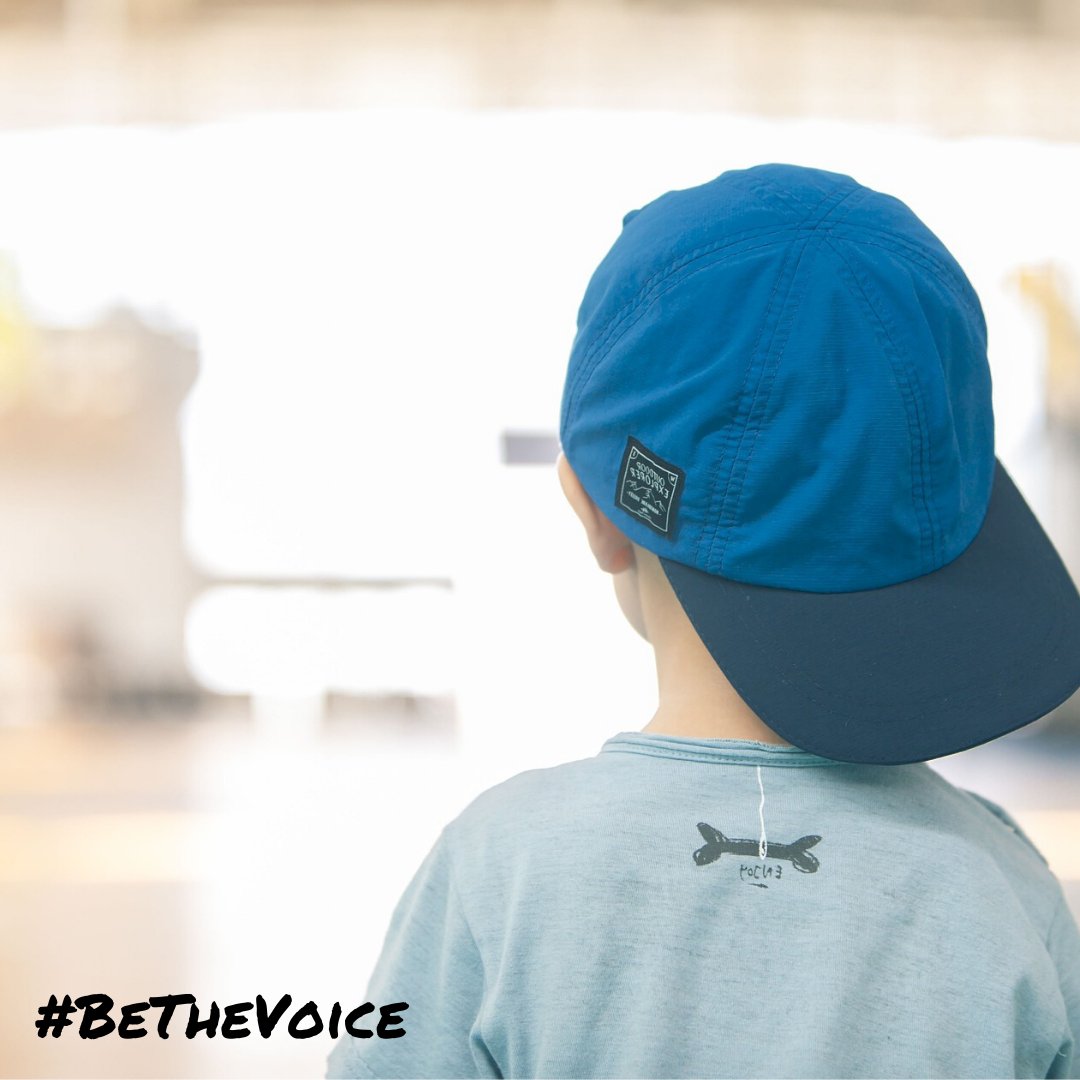 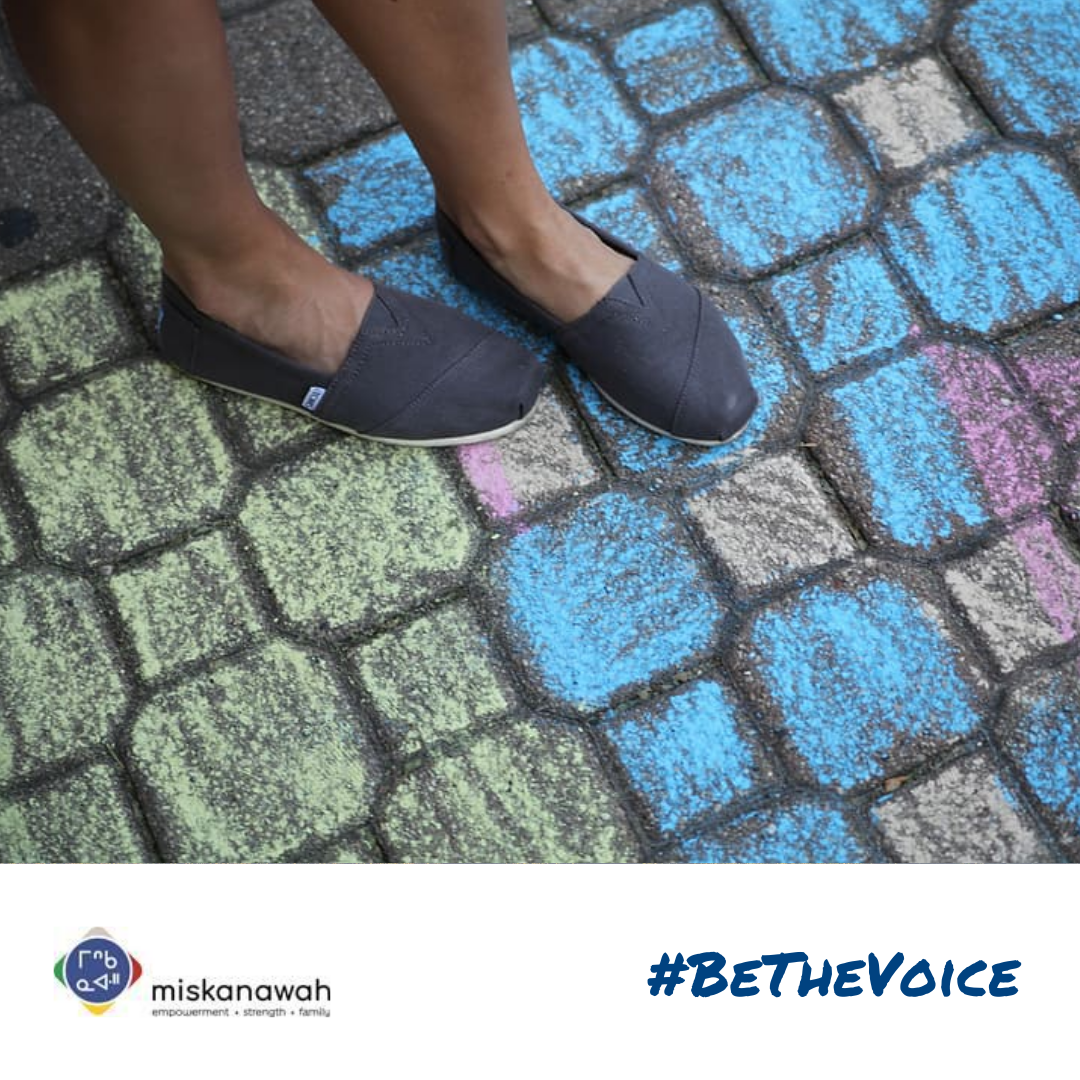 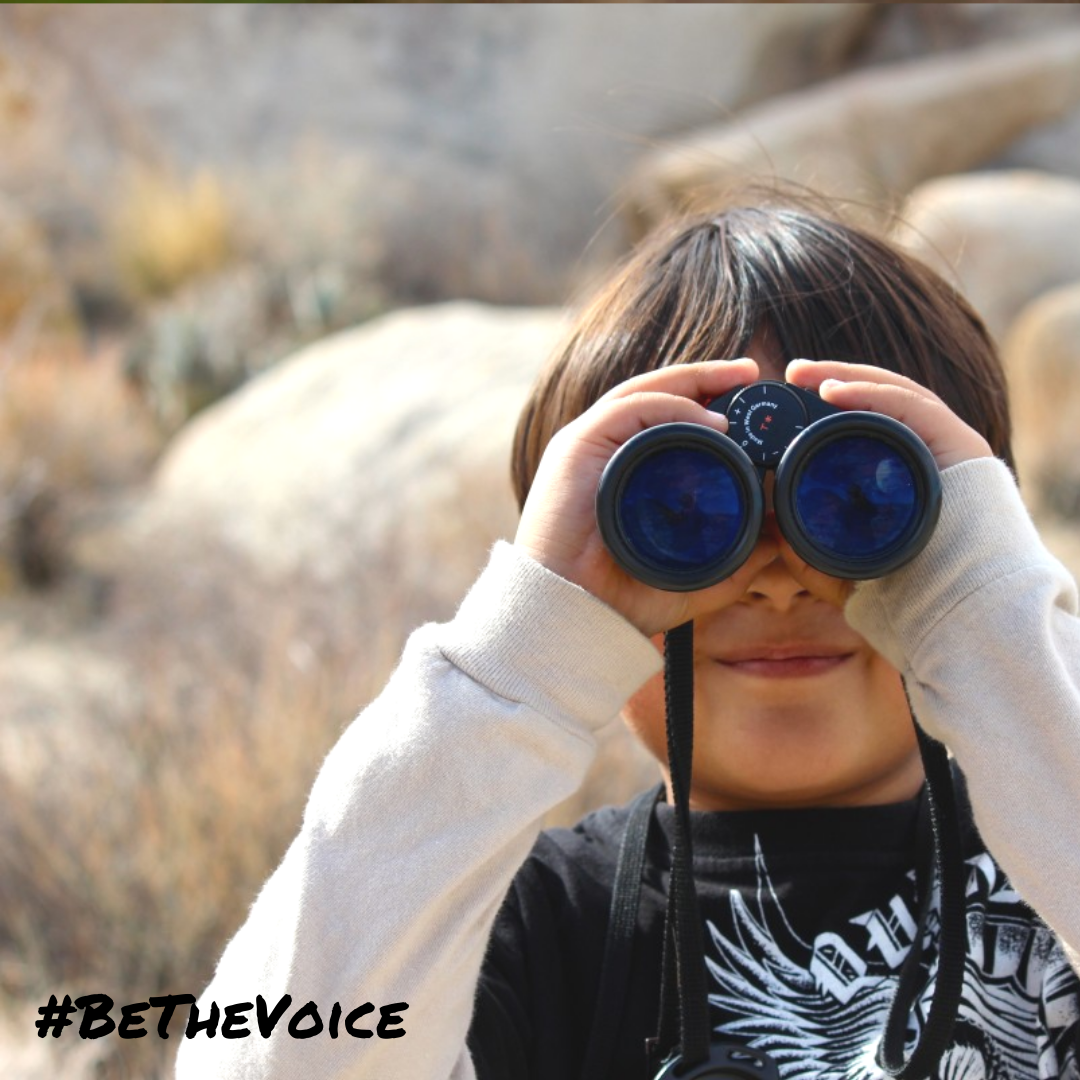